Published by Modtraveler.net On January 14, 2017 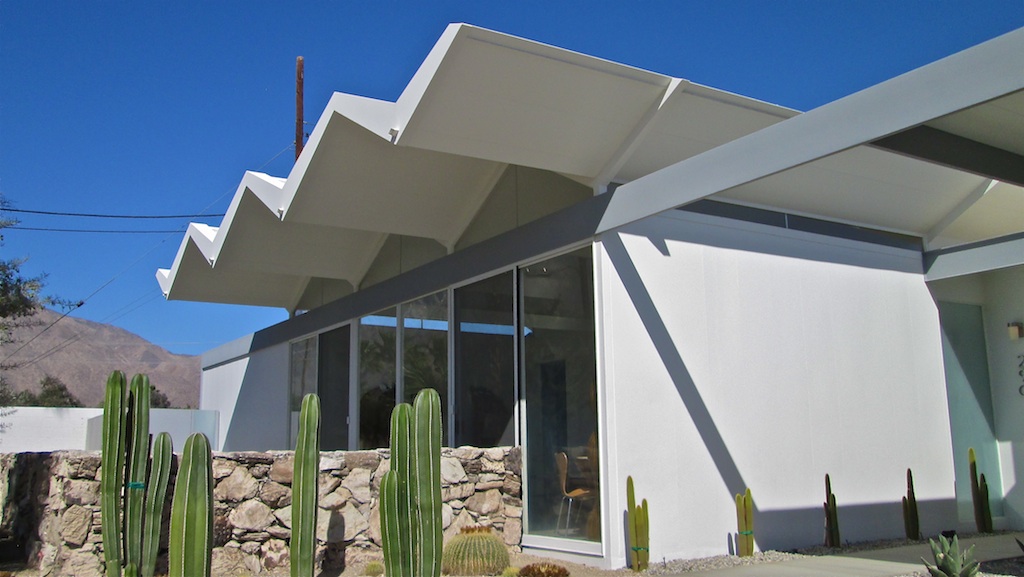 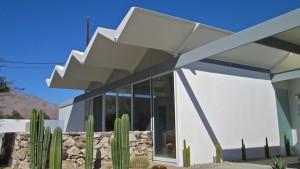 As far as annual celebrations of all things mid-century modern go, Palm Springs Modernism Week is not to be missed. A 10+ day event held every February where enthusiasts like myself descend on the desert resort town to revere what we love – architecture, design & popular culture from the mid 20th century – Modernism Week celebrates a movement defined by clean lines and casual sophistication; think ‘Mad Men’ meets ‘House Hunters.’

It’s a pilgrimage I’ve been making since 2010 – when a ‘week’ still barely meant 7 days. Now in its 11th year, Modernism Week is an 10+ day phenomenon that draws thousands of fans from around the world. We tour private homes, attend lectures & screenings, shop for vintage collectables and party like it’s 1999, er… 1959, soaking up every ray of mid-century modern sunshine in sight.

But what if your travel calendar precludes a visit to Modernism Week in February? Don’t fret, for every week in Palm Springs can be a Modernism Week.

The success of this annual event has, in part, led to a mainstream resurgence in the movement and increased interest year-round not only from like-minded enthusiasts but also from curiosity seekers who want to know what all the fuss is about. From butterfly roofs to clerestory windows, and more, Palm Springs has, arguably, the largest concentration of mid-century era homes and buildings per capita in North America and is definitely worth the fuss!

So, where to look?

If you’d rather get your analog on (this is Palm Springs, after all), pick up a mid-century modern site map from the official Visitors Center, Destination PSP, or the Architecture & Design Center, for self-guided touring.

And finally, if you’d rather be shown the sites by a local expert while you visit, try one of the Palm Springs Historical Society’s seven different walking tours or take a driven tour with the Mod Squad or with Palm Springs Modernism ambassador Robert Imber of Palm Springs Modern Tours.

Any of these options should satisfy those wanting to plan their own Modernism Week, 52 weeks a year.

Six of my own favorite mid-century go-to sites include: 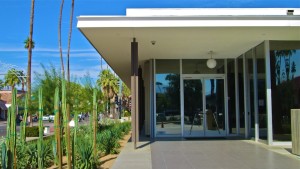 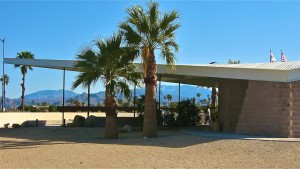 The Palm Springs Visitors Center – Formerly known as the Tramway Gas Station designed by architects Albert Frey & Robson C. Chambers, circa 1965, the Visitors Center is a great example of how jaw-droppingly stunning a building can look when you put a hyperbolic paraboloid on top of it. 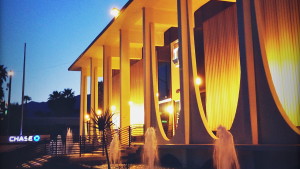 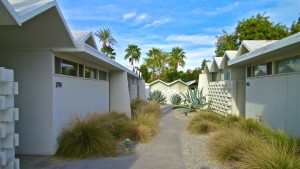 Park Imperial South – Designed in 1960 by architect Barry A. Berkus, this condominium complex in South Palm Springs is the epitome of 1960s cool and its homeowners would be the first to agree. They’ve continued to maintain and preserve its character to this day, frequently opening it up to the public for tours during Modernism Week. 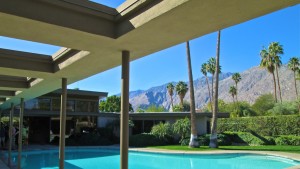 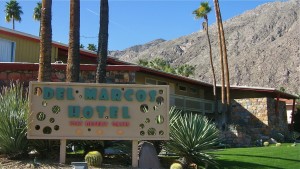 Palm Springs Modernism Week returns February 16 – 26, 2017. For a complete schedule of events check out the official website at ModernismWeek.com